This statement confirms the commitment of the Bendigo City Football Club (“the Club”) to uphold the Football Australia National Anti‑Doping Policy (“the policy”).

This statement, and the Football Australia Anti-doping policy applies, to BCFC’s administrators, committee, coaches, players and volunteers, and to the fullest extent possible to parents and guardians of players and to spectators at matches.

Bendigo City FC supports and embraces the Football Australia philosophy that use of performance enhancing drugs is fundamentally contrary to the spirit of sport.

The use of performance enhancing drugs is not acceptable in our sport, or at our club.

The Club supports the Football Australia Anti-doping policy, and adopts and commits to enforce the requirements of the policy. The club has a zero-tolerance for any form of doping.

Possible sanctions from Football Australia include player suspension from training and competition, as well as team sanctions such as loss of competition points, or disqualification from a competition or event.

The Football Australia National Anti-Doping Policy can be found at this link.

The use of illicit, recreational drugs is not acceptable at our club.

The Club recognises that young people are subject to significant pressures around the use of drugs, and that illicit drugs are widely available in the community.

As aspiring athletes, committed to development and aspiring for excellence, we expect our players to make intelligent, well-considered decisions about illicit drug use, to set a good example for other young people, and to look out for each other.

Responding to drug use at Bendigo City FC

In the first instance the club will treat illicit drug use as a health problem. We will:

Incidents involving illicit drugs will be placed on the players record and may be considered when squads are selected in future years.

If the club becomes aware of drug dealing (selling or distributing drugs) at the club or within our football community, this will be reported to the Police.

Good Sports – Responding to drugs in your club
https://goodsports.com.au/articles/responding-drugs/ 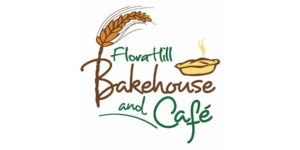 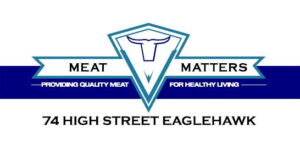